Housed in one of the world’s most desirable and luxurious media members’ clubs, Russell Sage Studio was commissioned to expand and upgrade several aspects of the club’s interior. To begin, improving both the function and cohesive style of the 2nd floor restaurant and lounge, meant that diving walls between the two areas were removed, thus creating a flow of ambience. In addition, the studio master-planned the conversion of the 3rd floor into 15 bedrooms for club members. Designed to utilise the building’s usual floor plate as well as provide functional meeting spaces, suites were created alongside a series of green rooms to accompany the club’s existing recording studio. Russell Sage Studio is currently working on The Hospital Club, Los Angeles, due to open spring 2019. 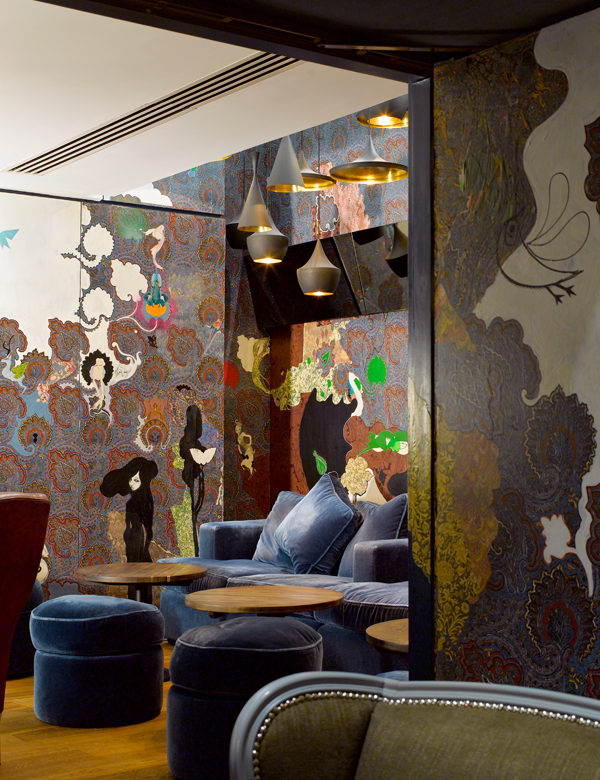 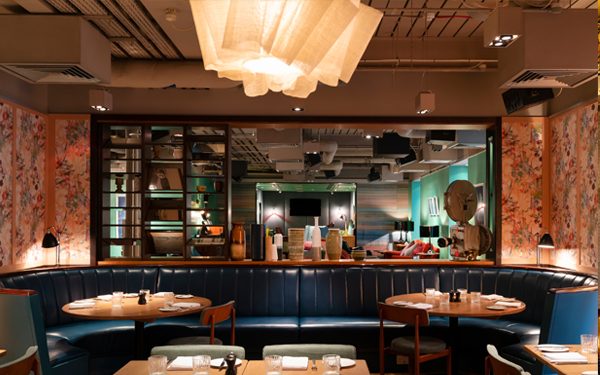